Previous Next
Find your favorit place in Belgrade 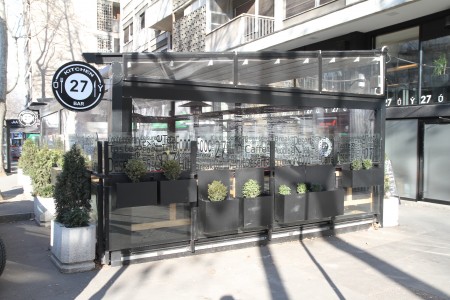 Kitchen Bar 27 - 27 Marata Str. 5 is more than a bar and a nearby café, besides a large selection of local and foreign wines, there is a large selection of varied foods. The interior bar and the beautiful summer garden offer you the opportunity to enjoy in a peaceful atmosphere whether you plan to hold a business meeting... read more

Apartment Naomi Belgrade is located in 27. marta street. Average price for this apartment is 40€. It is good choice for 4 people. Parking is free! 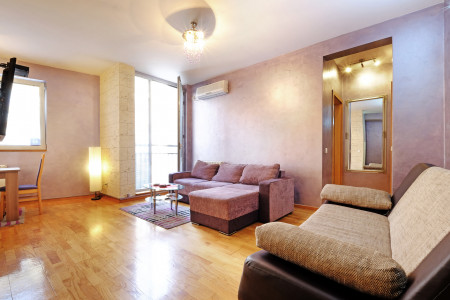 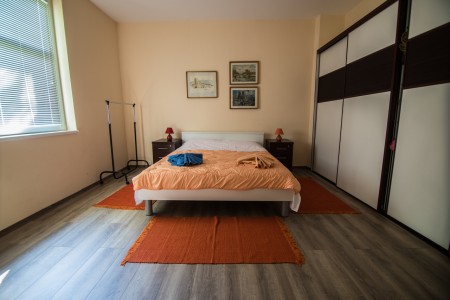 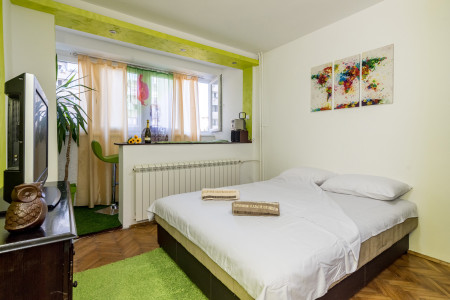