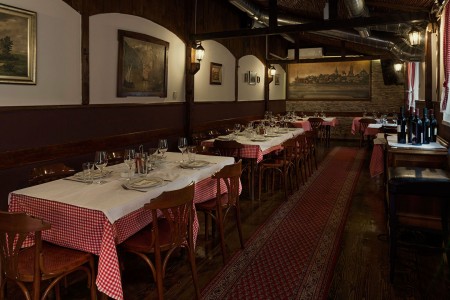 This is a story about love We are amateurs. At least that is ho we started. Amo, amare is the root of the word amateur, and the importance of doing something out of love, in a literal translation to be a fan. In this we were and still are fans of good food and even better service. And that is... read more 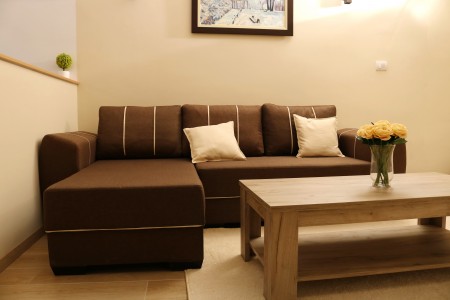 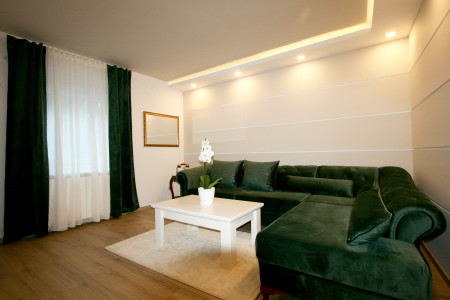