Belgrade Theaters - When it comes to theaters in Belgrade, Zvezdara Theater is one of the most visited and popular theaters. Almost like another theater in Belgrade, Zvezdara Theater has a long tradition. Zvezdara Theater began to work in 1984 when the play "Carp Networking" by Aleksandar Popovic, directed by Dejan Mijac, was first performed. The successful first premiere was followed by a series of others - "Warrior Parting" in the same year, and later "Market Days", "Tattooed Souls", "Original Counterfeit", Kosovo Night's Dream "," Hilarious Tragedy ", and the series does not stop there.

Zvezdara Theater is different from other Belgrade theaters. The acting scene was made up of the biggest and most famous names in the world of acting, such as Bata Stojkovic, Bora Todorovic, Mira Stupica, Petar Kralj, Milena Dravic, Dragan Nikolic, Lazar-Laza Ristovski, Seka Sablic, Branislav Lecic, Bogdan Diklic, Ljilja Dragutinovic, Milorad Mandic Manda, Branimir Brstina, Voja Brajovic, Dragan-Gagi Jovanovic, Lane Gutovic. Zvezdara Theater is open and is intended for all interested spectators, their audience does not have one common profile.

The following performances are currently awaiting the audience in the repertoire: "Tre Sorela", "Arzamas", "Felix", "Correspondence", "The Hypnosis of One Love", "Love in Savamala", "Godfathers", "Claustrophobic Comedy", "Train", "Theater Fairy Tale," "Canary Stew," and a few other great performances. Zvezdara Theater also boasts of collaborating with other theaters and acting schools. In the theater you can see guest performances of "Fall" and "Beton Mahala". 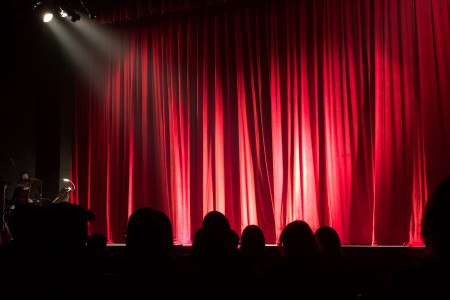 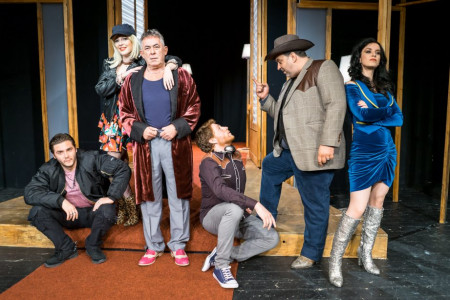 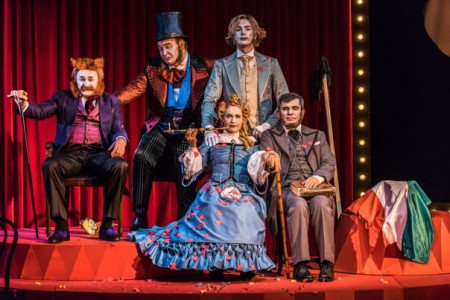 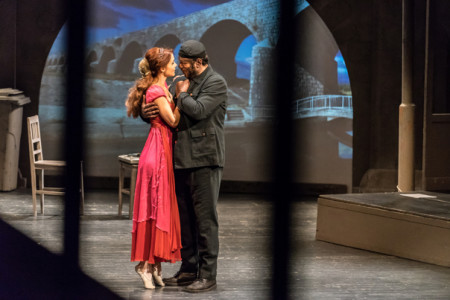 Apartments near by Theater Zvezdara Teatar 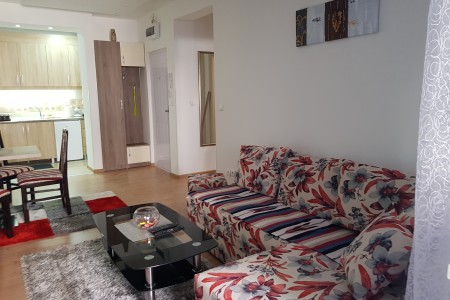 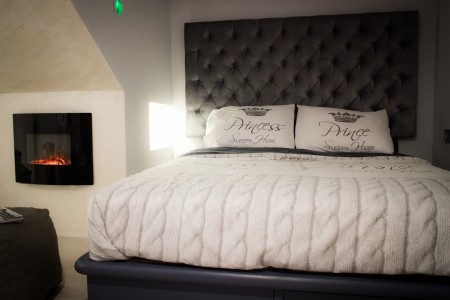 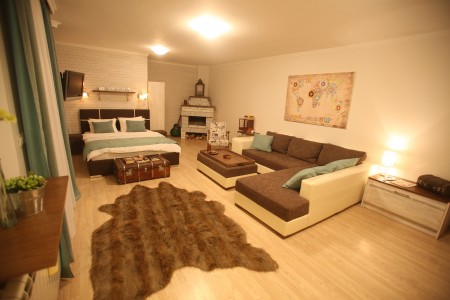