Belgrade Stadiums - The Omladisnki Stadium from the list Belgrade Stadiums is located in the Karaburma neighborhood in Belgrade, built in 1957, and officially opened by a game played between Rad and Spartak on August 10th in 1957.

The Omladinski club from Belgrade whose home ground is the Omladinski stadium, from the list Belgrade Stadiums, played the first game  with at that time called BSK stadion on 24th August 1957, against Buducnost football club from Podgorica.

The Omladinski Stadium, from the list Belgrade Stadiums, today is an arena for different sports, to be precise it is a multifunctional building. In addition to games and competitions at the stadium often concerts are held. Field dimensions are 105 by 70 meters and besides the football club the stadium is used by the athletic club, judo club, cyclists, as well as tennis, handball and basketball teams of the Youth Sports Association Belgrade.

At the time when it opened capacity of the stadium in Belgrade was 28,000 spectators, and there were reports that the stadium was visited by over 30,000 spectators, when they sat next to the edge of the football field on the athletic track.
In 1999 an additional stadium was built up in the size of ​​100 to 60 meters with artificial grass. The whole east stands are covered with a roof as well as a part of the west stand.
The current capacity of the Youth stadium is about 19,000 spectators, where the southern stand has 7800 seats, the east stands have 2600 seats, the south stands have 4600 and the northern stands have 4100 seats. 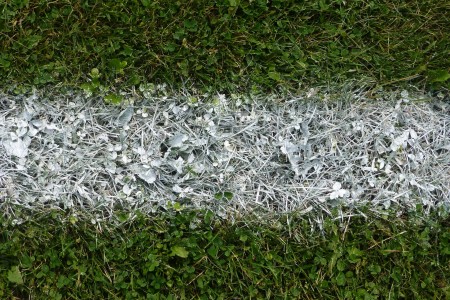 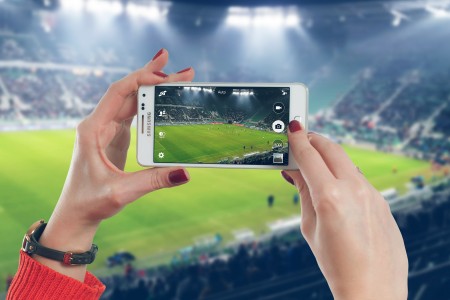 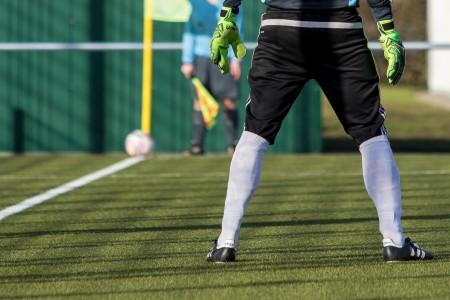 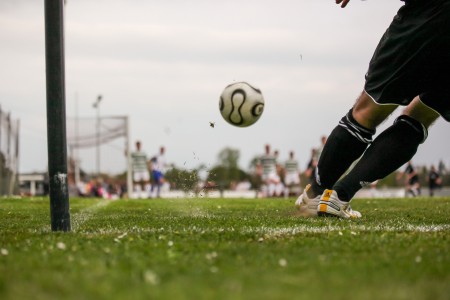 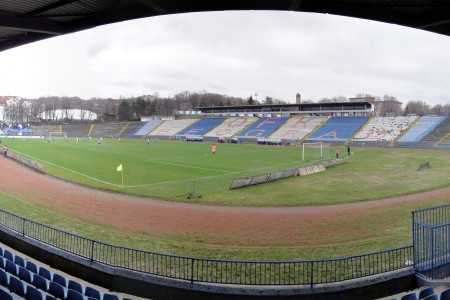 Apartments near by Stadium FK "Beograd" 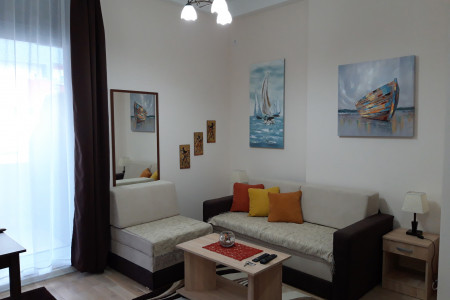 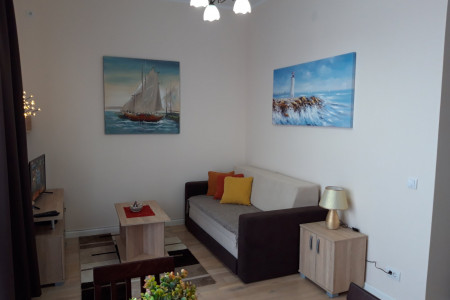 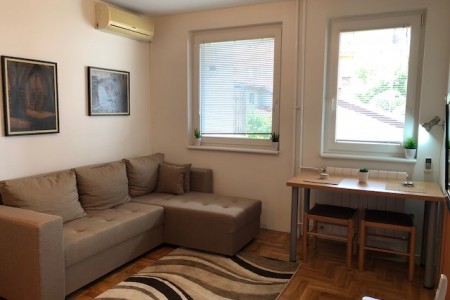