One or two decades ago, for most citizens of Belgrade Klub knjizevnika represented a mystical place, something much more similar to a myth than to a restoraunt. It was almost like a secret society where, if you wish to become a member, money and overnight success just aren't enough.
Bogdan Tirnanić in a book „Belgrade for beginners“

The most pleasent moments of my journey through Yugoslavia were in Klub knjizevnika.
Kirk Douglas

Klub književnika is, for almost 70 years, a place where many loves were born. This was the only place, according to their friends, where Elizabeth Taylor and Richard Burton never argued. This is the place where Olivera Katarina got engaged and married and all in one night! Klub Književnika was the first witness of the relationship between Ljiljana and Momo Kapor.

Today, after 70 years, Belgrade has changed. Klub književnika also changed, nevertheless, some things remained: good food prepared in a traditional manner, and pleasent atmosphere where great names of today sit along with the young new hopes of tomorrow. 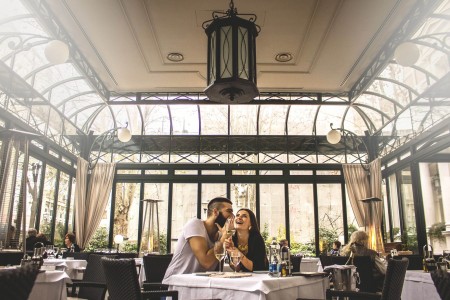 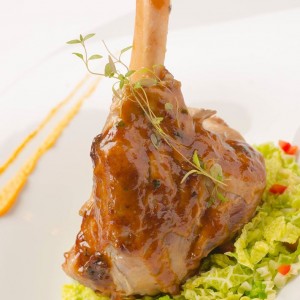 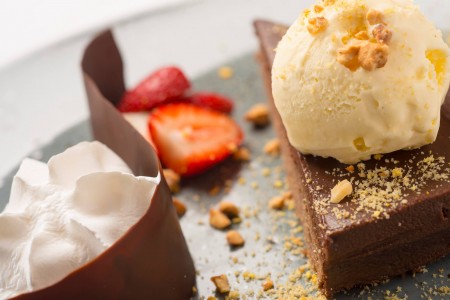 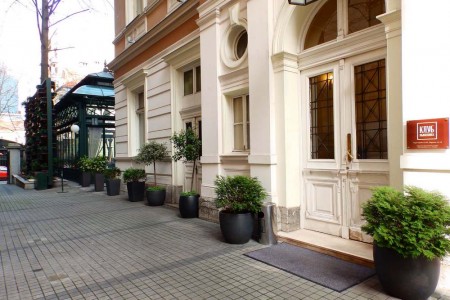 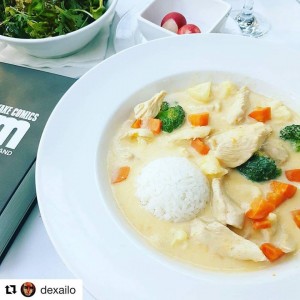 Apartments near by Restaurant Klub Knjizevnika 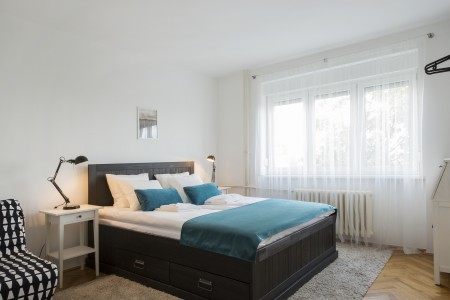 Apartment Prive Centar is located in Dositejeva street near Francuska street. Average price for this apartment is 45€. Prive is perfect apartment for 2 persons. 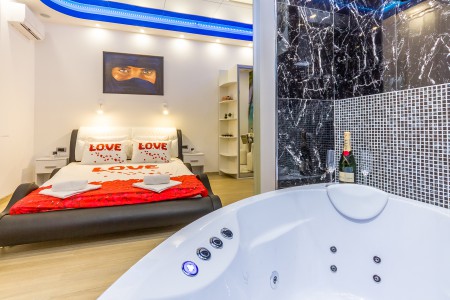 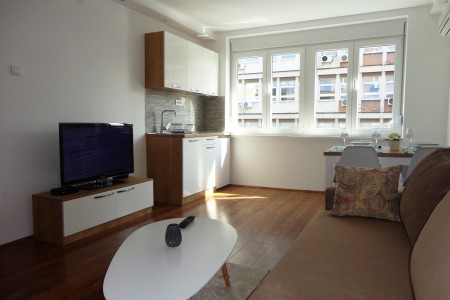