"Venčac" represents something that looks like a hybrid of kebab shops and restaurants, ie. the restaurant tables are nakalamljeni equipment and the grill atmosphere. Fine little place tucked away in the city center. Selection of ticks and beverage is not large, but it is quite OK. This means that the menu does not exist "some French + some more French word sauce", or you can eat the white coat hanger stuffed with mushroom sauce at a good price and the amount of the fine. Drink prices are also decent (beer, wine on tap).

So much for the price. What is very important to note that "Venčac" also has something priceless, something that no other cafe does. Something that members of Master Card marketing team rated as priceless. That is, as we sat down to a table we began to look around the environment looking for something unusual. At first glance, everything is all right. On one wall hung a hospitality diploma, which occur in all living premises, from hairdressing to the motel. Nothing unusual. On another wall a reproduction of the most famous portrait of Njegoš. Nothing unusual. However, is it really so? Careless eye would notice that degree in forty-some assigned certain TEMELJKO Stojadinovic (or Stojanovic, it does not matter, surname is completely overshadowed by name). This name is not forgotten. This name is given to the firstborn son is remembered for a lifetime. Nomen est omen. The average man, pleased that he finally chose the name of the seed of the future, would have thought "this is it". But the surprises never end. It was not long when we noticed that on that Njegošev portrait is not all that usually resides. Anyway, in the region of Njegoš heart, in a place reserved for the medals, the anonymous artist decided to rewrite the Serbian history. Instead of the expected medal, in that place a certain person sticks a tiny photograph of General Ratko Mladic! There are two schools of thought on this case. Members of the first school, the so-called realists , consider that the postmodern author of his rank would have us saying something which is clear only to him, taking the motto "that beauty is in the eye of the beholder." Contrary to realists, other members thought currents, called konspirolozi , representing the theory of a time machine which has a certain someone got into the chambers of the Viennese master painter Johan Bes, and just one crucial moment in 1847, and suggested to him something. Alas, we will never know the truth, because "the truth is out there," he said as Fox Mulder.

Finally, it remains to recommend that mandatory sometimes stop by "Venčac" and enrich your stomach, but also the spirit. Believe me, you will not regret it in any case. 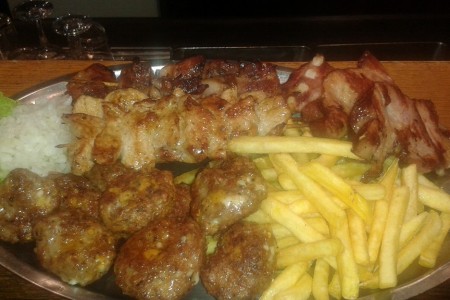 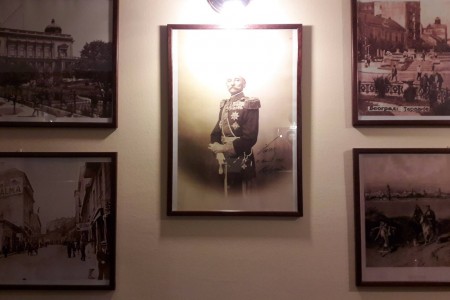 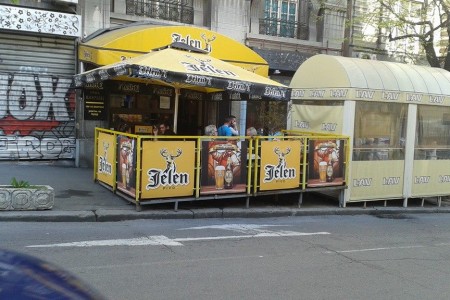 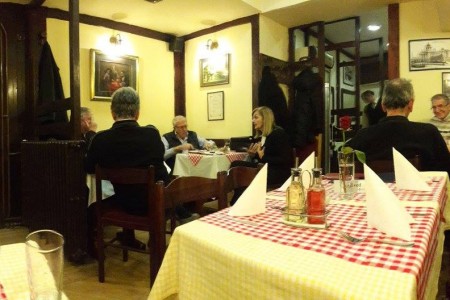 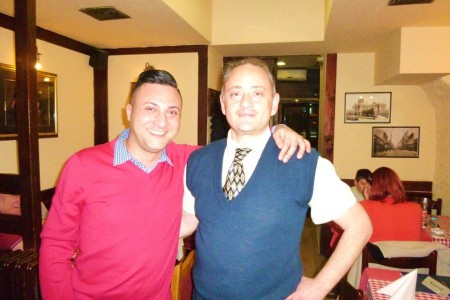 Apartments near by Restaurant Venčac 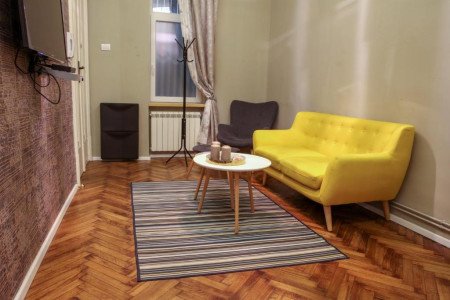 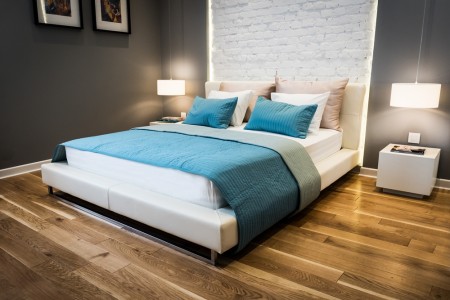 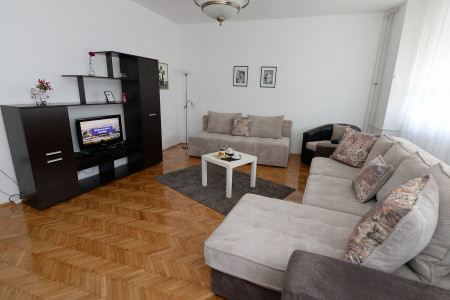