Skadarlija is unforgettable and the most beautiful story of the old Belgrade. That old, romantic-boehemian Skadarlija from its memory albums gives us many interesting stories and anecdotes about our and worldwide artists who said that they had spent their best days at Skadarlija at night. Its most famous resident, giant of Serbian poetry and art Đura Jaksić, has often in the company of bohemians, at the restaurant “Tri šešira” emphasized a playful message:

“One more smoke, one more glass, One more song, one more lass And then goodbye, my musician, Goodbye, my hostelry, forever.”

Skadarlija in the centre of Belgrade, in its heart, for more than a century disseminates the glory of old Belgrade’s bohemian, the special way of life which glorifies vine, beauty and love. Popular actors, artists, politicians and presidents like Alessandro Pertini - the President of Italy ,the President Josip Broz Tito, the King of Spain Juan Carlos, George Bush the President of SAD, the President Willy Brandt along with the writers contributed in reviving legends of Skadarlija. The restaurant “Tri šešira” is like a history book in which the world was Skadarlija, and Skadarlija the whole world. 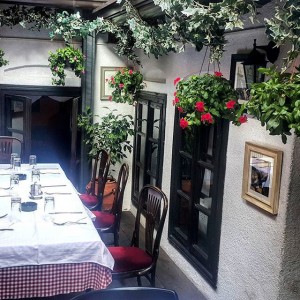 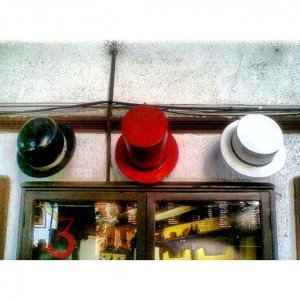 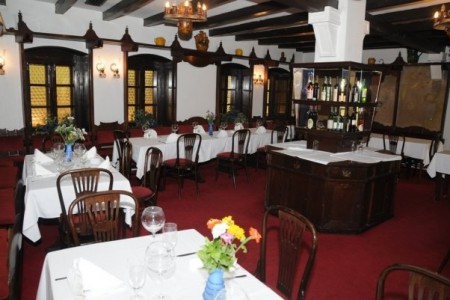 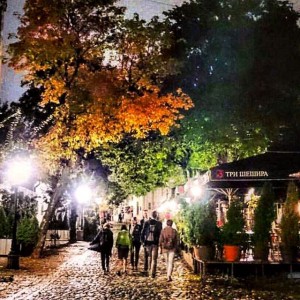 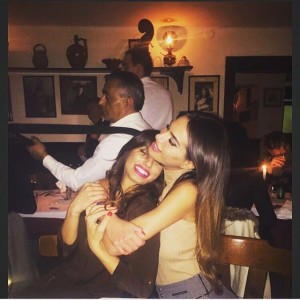 Apartments near by Restaurant Tri Šešira 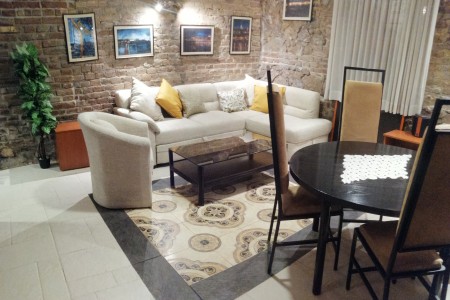 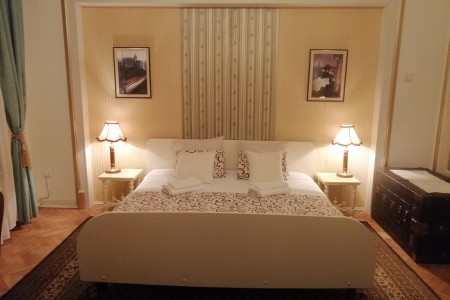 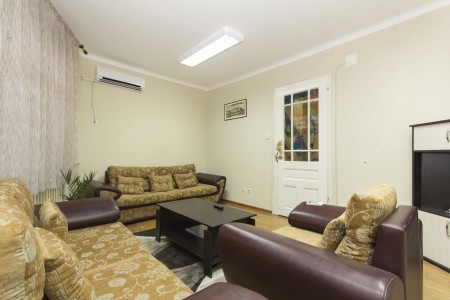