Club Teatro, for almost a decade, represents synonym for best nightlife in Belgrade. Club Teatro is the biggest and best equipped nightclub in capital.

Club Teatro is located in downtown near Main Railway Station and Main Bus Station, at No 26 Sarajevska Street. Club extends on four levels, two of which are reserved for regular nights and their capacity is 700 people. Stage is located on first level, while gallery is based on second level, which has all benefits of VIP lounge. Besides these two level club has a chill out lounge in its foyer, which can accommodate hundred people, setting apart club Teatro from the rest of clubs in Belgrade. Besides all that, club Teatro, has another club in it, which has separate bar, stage, wardrobe and toilet. This is club ''Mala Scena'' and it`s mostly used for renting for promotions, private parties and other celebrations. Club Mala Scena accommodates 300 people. When you put together club Teatro with its chill out zone and club Mala Scena, this is the only club in region on four levels that can accommodate 1000 people.

With its interior, professional surround system and lightning, isolated VIP lounge, wide selection of drinks, excellent music program, top service as well as special performances, this club is very attractive for large number of both domestic and foreign guests. 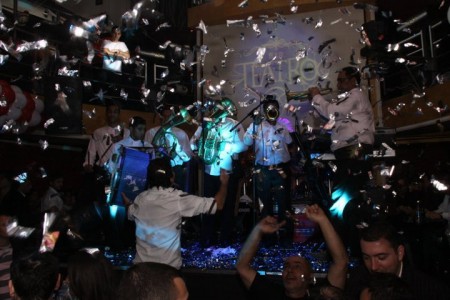 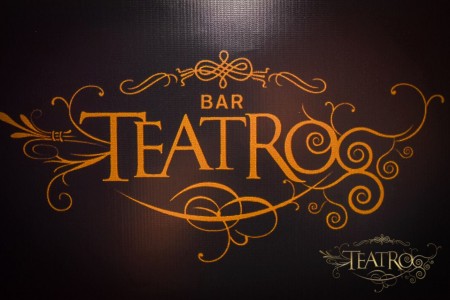 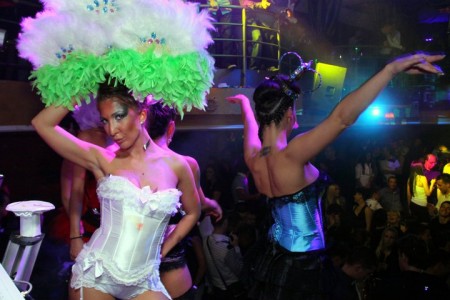 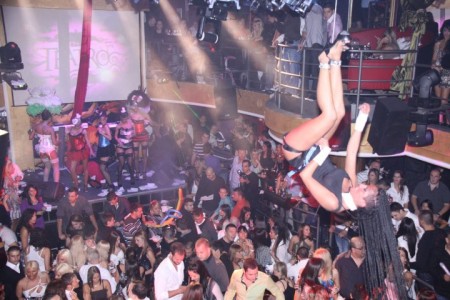 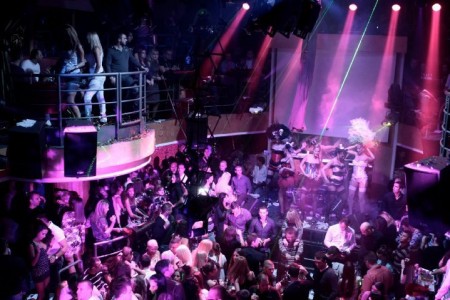 Apartments near by Club Teatro Bar 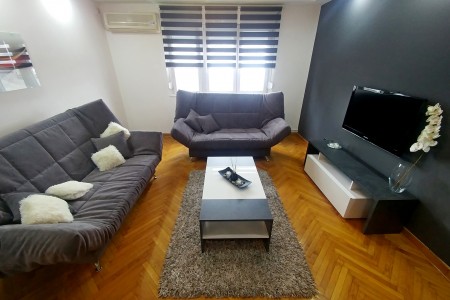 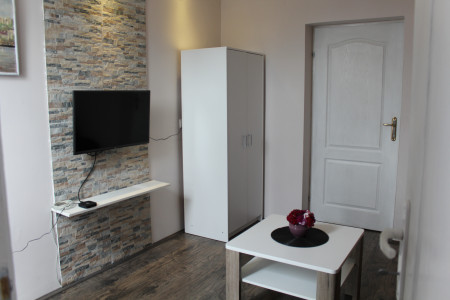 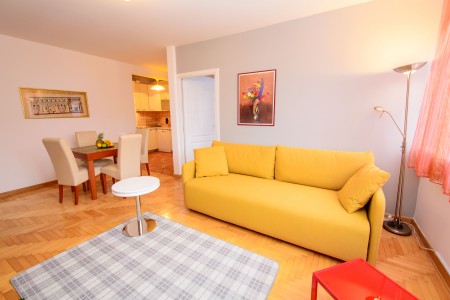