The building of the Old telephone exchange was built in the Serbian-Byzantine style, it has a simple architectural compositions with a functional basis.
Special attention is placed on the processing of the angular part of the building with a characteristic dome.

The solution for the facade is asymmetrical with a shallow projection with a larger width at one part of the building and the wide windows that take up most of the facade.  It is embellished with numerous shallow plastic applications, reduced almost to the level of the facade, consisting of stylized motifs taken from the heritage of the Moravian school, rosettes, interwoven geometric motifs and the chessboard motif. In addition to the successful realization of the Serbian Byzantine style architecture and the very important work of one of the major proponents of this style, the building of the Old telephone exchange has great historical significance as a representative building, and it documents and is a witness of the evolution of the telephone service in Serbia in the beginning of the 20th century. 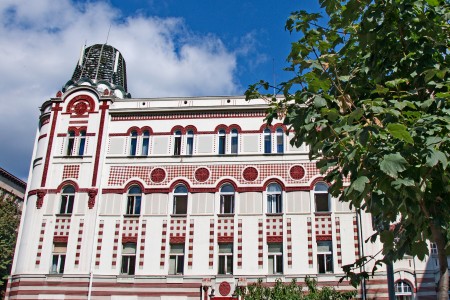 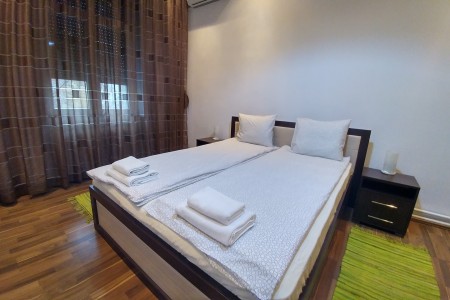 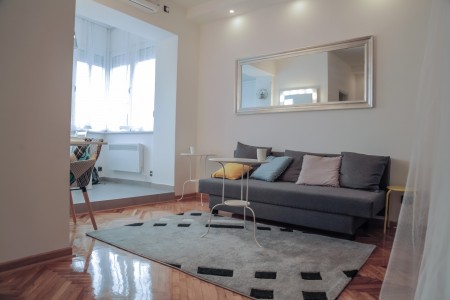 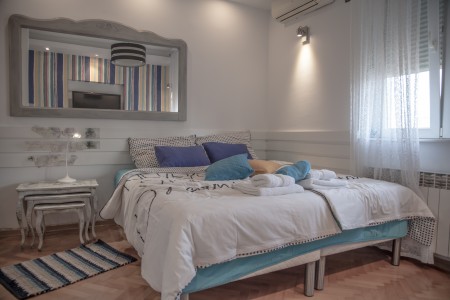