In 1982 the Memorial of Josip Broz Tito was created, and the House of flowers, the residence Uzicka 15, villa Peace and its memorial collection were connected to it.
The villa Mir was built in the late seventies as a residence for Josip Broz Tito's, however he has never lived in it. After his death, in 1980 it was added to the memorial center "Josip Broz Tito", and became the home of domestic and foreign decorations, personal items, archaeological collections, weapons, paintings, sculptures and other gifts that Tito received from all over the world. In addition to these objects the memorial collection has kept the Horseman's sword decorated with diamonds which he received as a gift from Joseph Stalin, for his merits in the fight against fascism, then the Corinthian helmet as tribute of the Greek king Pavle, a tribute of the director of "Fiat" a detail of ancient mosaic and a coffee service made out of silver and gold, a gift of the all-Russian Patriarch Aleksej.
In 16 different collections a fund of 200,000 show pieces was distributed, while the archaeological collection had 112 exhibits, a collection of 177 weapons and a collection of 2075 pieces of applied arts.

The museum of Revolution began operating in 1960, and was established by a decision of the Central Committee of the League of Communists of Yugoslavia on the 19th April 1959. It was located on the square of Marx and Engels at number 11, but even at the beginning of the opening of the museum, there was an idea of ​​building new premises, however, a new building was never built, and the Museum of Revolution stayed there, to this day it is between the Federal Palace and the building of the business center Usce.

The House of Flowers, which also belongs to the Museum of Yugoslav History is the resting place of the former "president for life of the Socialist Federal Republic of Yugoslavia" Josip Broz Tito and his wife Jovanka. It was built in 1975 for the purpose of a winter garden, designed by architect Stevan Kralj for Tito. It stretches over 902 square meters, the facade is done in yellow brick, and the interior with white Venčac stone. In the central part there was a fountain that was surrounded with rooms for work and relaxing, a guest room, a library, and others. Across from the entrance is a terrace which overlooks Belgrade.
Tito spent a lot of time in the House of Flowers during his lifetime, especially after divorcing Jovanka, during the illness and pain in his leg he requested that in case of death he be buried at the House of Flowers, as it was done after some controversy.

After his death on May 4, in only four days the winter garden was converted into a place of eternal rest, and Tito was buried on May 8 in the tomb-like underground room. Tito's funeral was attended by 211 delegations from 128 countries of the world.
The permanent exhibition  of the House of Flowers today is a memorial room where visitors can write in the book of condolences, see the federal and republican baton carried on May 25, on the occasion of Tito's birthday that was declared Youth Day, as well as messages that Tito received from the relays, photos of the relays and the Marshals uniforms and more. 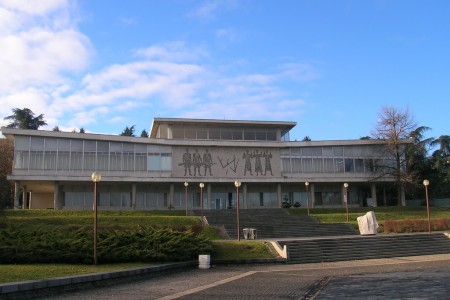 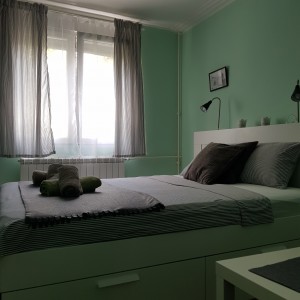 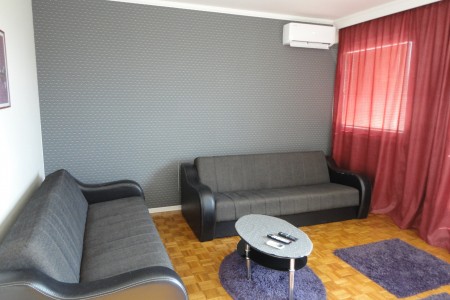 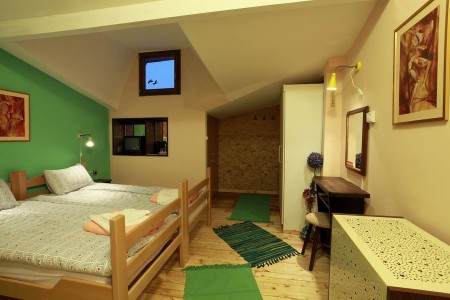