The museum of Nikola Tesla Attraction

Since 2003, the Nikola Tesla Museum is in the UNESCO program "Memory of the World" because of its important role of preserving the character and work of the great scientist in the field of development of electric current and future development trends.

Nikola Tesla Museum is located in a residential villa that was built in 1927 on the project of architect Dragisa Brašovan. The museum occupied the premises of the villa in 1952, 5th of December, and the exhibits came from New York to Belgrade on 7th of September 1951.

The Nikola Tesla Museum is a unique collection and institution in the world and Serbia with the largest number of exhibits and documents that testify to the life of Nikola Tesla and his other works.

Nikola Tesla was born on the 10th of July, 1856 in Smiljani, and died in New York in 1943. He was and is one of the most famous serbian and world scientists and inventors in the field of physics, electrical engineering and radio.

Some of his most famous inventions are rotating magnetic field, polyphase system, a synchronous motor, asynchronous motor and the Tesla coil. Nikola Tesla is the author of more than 700 patents of which 112 are in electrical area. 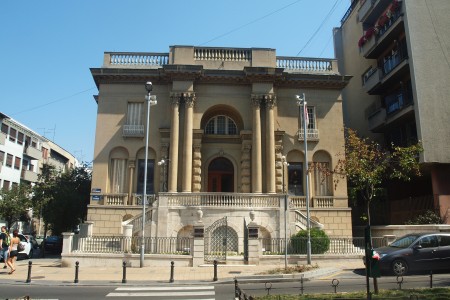 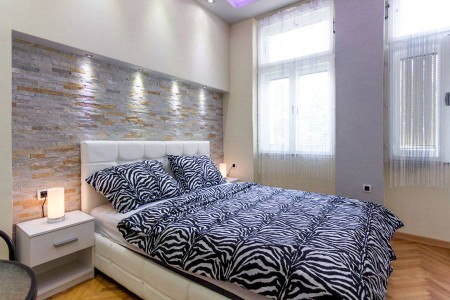 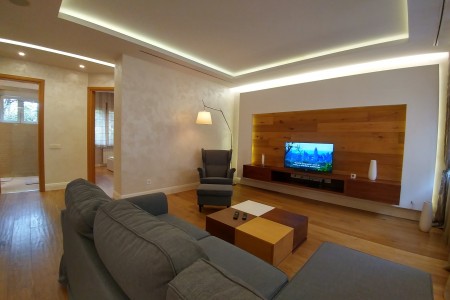 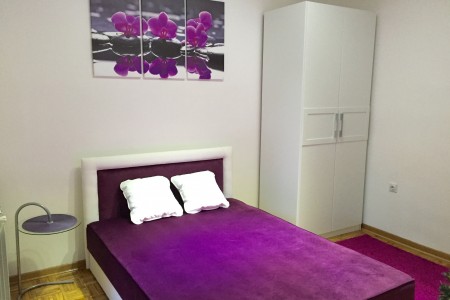