Prince Mihailo Obrenovic first came to the throne after the death of his brother Milan I Obrenovic, and this reign lasted until 1842. He was dethroned during the rebellion led by Toma Vucic-Perisic.
After the death of his father, Prince Milos, in 1860 he again came to the throne for the second time and ruled as an absolute ruler for 8 years.
During those eight years recovered Belgrade, Sabac, Smederevo, Soko, Uzice and Kladovo from the Turkish authorities.
He was assassinated in 1868 in Kosutnjak.

After the decision was made to build the monument a competition was announced, which included about 20 works, mostly of foreign artists. Enrico Pazzis project was chosen.
The monument was unveiled on the day of St. Nicholas, as this saint was the protector and patron of the family Obrenovic. Enrico Pazzi attended the ceremony and as the author was awarded the Order of Takovo of the second degree.

The Monument Mihailo Obrenovic is a one of a kind symbol of the liberation of Serbia from the Ottoman reign, with the statue of Prince Mihailo symbolically pointing to the then unrelieved areas.

It was cast in bronze, and consists of three parts, the postament, the pedestal and the statue. The decoration of the pedestal was built according to drawings of Konstantin Jovanovic, the relief is depicting scenes from Serbian history. The pedestal is mounted on a bearing postament, which is lined with marble plates with six bronze plates with the names of liberated Serbian cities. 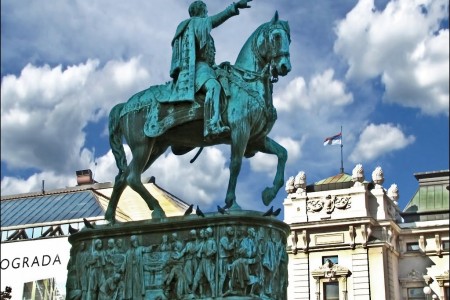 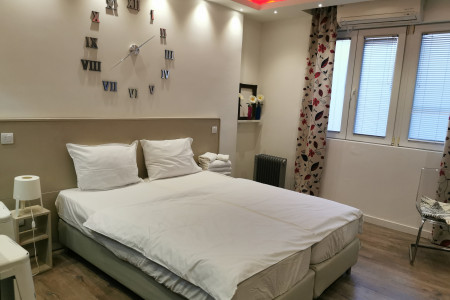 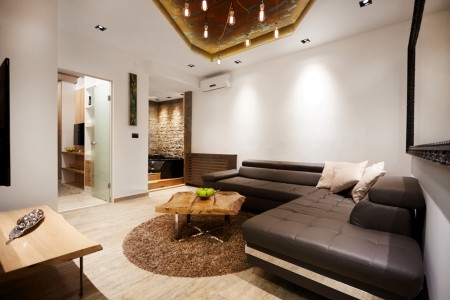 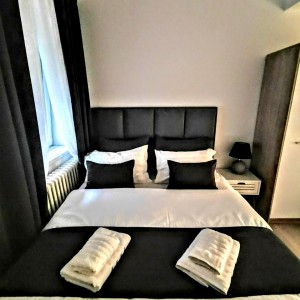