Belgrade Attractions - Remains Metropolitan palace in Kalemegdan from the list Belgrade Attractions were discovered during excavations in the Lower Town in 1977, during the search for the most important medieval Orthodox church of Belgrade, which was dedicated to the Dormition of the Virgin and was located at the current elevation above the lower Kalemegdan city.

Archaeological research uncovered the marble lintel as a part of the Metropolitan Church of the Dormition of the Virgin with the Despot Stefan Lazarevic’s founder inscription. Besides the inscription no other remainders of the church, which was destroyed at the beginning of the third decade of the 18th century, were found.

Near the church, there was a large medieval building - palace, for which archaeological research was conducted in 1985 and found that it dates from the time of the despot. This palace belonged to the complex of the Metropolitan church and was destroyed by fire during the Turkish occupation of the city in 1521.
Out of the whole of the Metropolitan palace which was huge the only remainders are the basement, ground floor and a small part of the wall that might match the level of the first floor. Dimensions of the base are from 30 to 60 meters. Goods for the construction of the palace were specially ordered from abroad and the highest quality materials were used .

At the site near the Metropolitan church, where archaeologists have concluded that there was a former church altar, the experts placed a makeshift cross to mark the site of a former catholic temple of great importance.

This non-traditional garden-architectural element certainly has great historical significance, but visually it does not fit into the surrounding space, it even distorts its appearance. Due to the cultural - historical significance of this complex, its removal is inappropriate, it is necessary to make an effort in its restoration and incorporation to the Kalemegdan park. 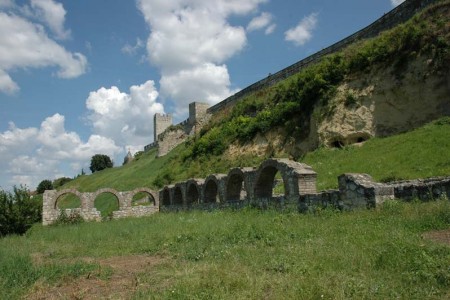 Apartments near by Attraction Mitropolitski dvor 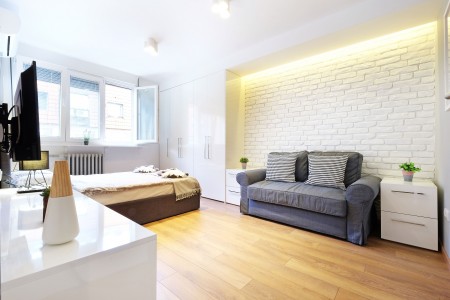 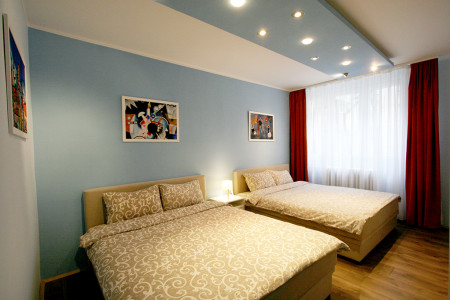 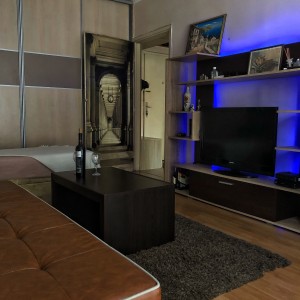