Jevrem Grujic's house is a true museum of the past, surrounded by contemporary and modern objects. When one looks at the interior of the house, one can clearly see how the members of the former high society lived. The Grujic family home blends the Renaissance and the Baroque in an incredible way, and in many ways is unique in architecture compared to other family houses of this period in Belgrade. It consists of a lounge, a dining room, a kitchen, sleeping rooms, a study, a library and a terrace, which used to look out onto the garden a long time ago. The interior is decorated with works by our most important painters such as Steve Todorovic, Uros Predic, Djordje Krstic, Paja Jovanovic.

The Grujic family's rich artistic and archival holdings consist of an exceptional collection of weapons, original pieces of furniture from several epochs and Jelena Grujic's 1856 wedding dresses. It is known that a meeting was held at the house of Jevrem Grujic at which a secret agreement between Serbia and Bulgaria was concluded in 1912 as the basis for a later Balkan alliance. As for recent history, the first disco "At Laze Sugar" was opened in the basement of the house in 1967. 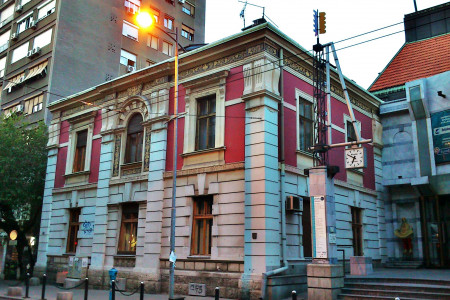 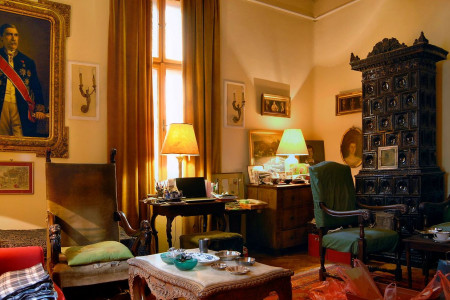 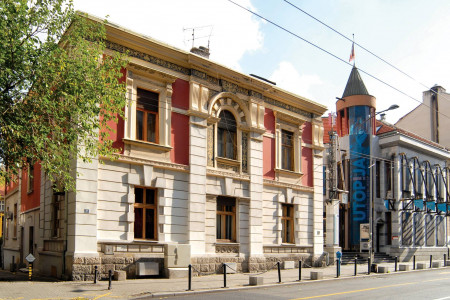 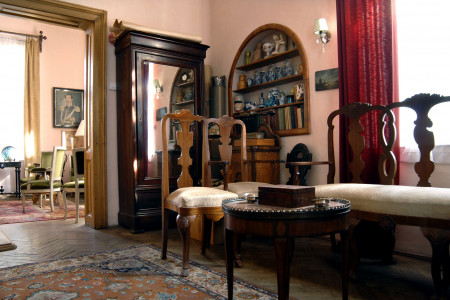 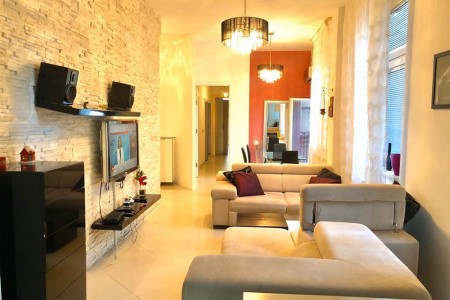 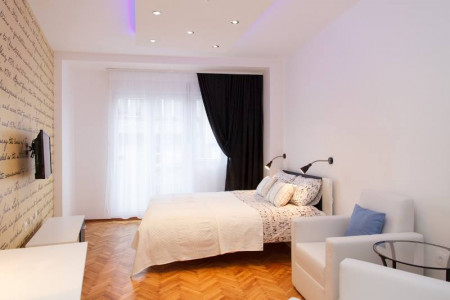 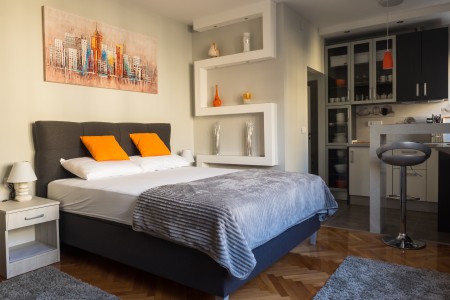