The House with the sundial Attraction

In Serbian history of astronomy it is significant in terms of form, modeling of arrangement of figures and the structural solution. Weather controls the shadow of the pointer.
It is built in the classicist style with baroque elements designed in the Empire style, with specific variants of classicism with elements of Greco-Roman, Egyptian and Renaissance art.

The house with the sundial was built out of brick, and the main facade with a bell cupola is made out of shallow, decorative plaster embellishments. The crest with an anchor in the central part of the building represents the founder of the building and its involvement in maritime trade. The house with the sundial consists of a basement, ground floor and first floor, where the ground floor was probably intended for bars and trading shops and  first floor was residential as it is its purpose to this day.
The building was extended and rebuilt, a wing added towards Dubrovacka street, in 1944 the facade of that side of the building was damaged during the bombing, however, the clock remained intact.

Jovan Subotić, a famous Serbian writer and public figure spent the last years of his life in the house with the sundial. He was born on 30 January 1817, and the collection of poems "Lira" was his first published work. In about 20 books he published lyric poems, epoch poems, drama and tragedy stories and novels. He was a member of the Supreme Court in Zagreb, an administrative clerk, a member of the National Party and editor of the magazine "Nation". In 1844 he moved to Zemun where he opened a law office and became a member of the Serbian national-ecclesiastical committee. Memories that he wrote down while he lived in the house with the sundial were later issued by Matica Srpska.
On 28th of January in 1886 he died in the house with a sundial.
The house with the sundial clock is one of the most important cultural monuments that are under state protection, function and appearance of the building remain in relation to its original state, except minor changes on the ground level.
In addition to Subotic in the house with sundial lived the writer David Albahari.
The house with sundial today is a part of a sightseeing tour under the auspices of the Tourist Society of Zemun. 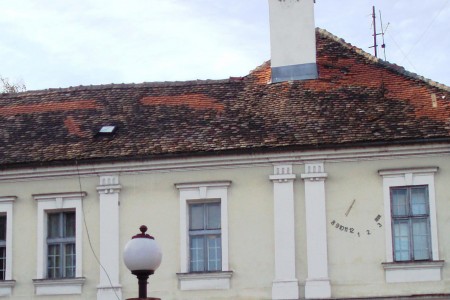 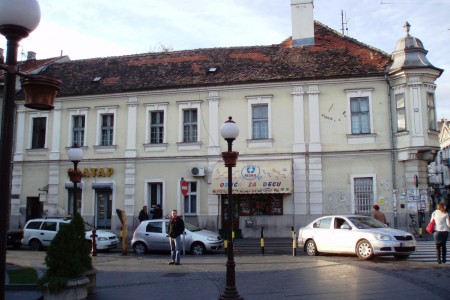 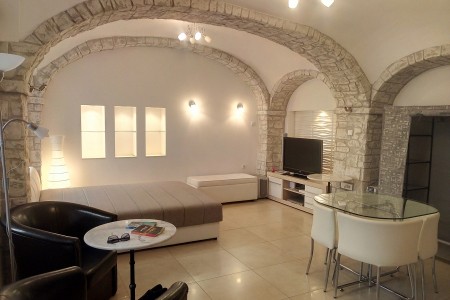 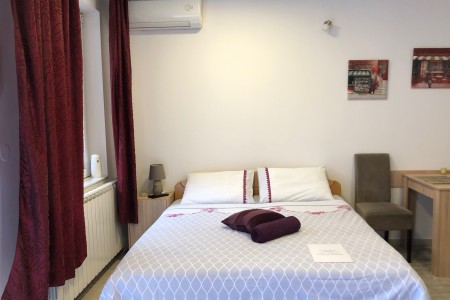 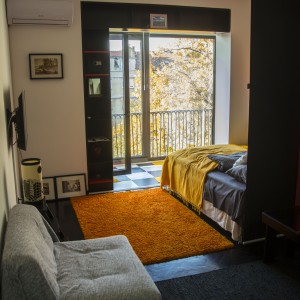