Belgrade Attractions - The House of the Vuk's Foundation is a cultural monument of great importance. The building began to be built in 1870-187. years with the idea, which it still serves today after 130 years, that of preserving culture and education. It is located in Kralja Milana Street between Terazije and Slavia, and is one of the oldest buildings in this part of the city. The most prominent Serbian architect of the nineteenth century, Alexander Bugarski, was responsible for the construction of the Endowment. In the mid-twentieth century, the House of Vuk's Foundation was proclaimed a cultural monument.

After the Vuk's Foundation was built, it served as the seat of the Russian Imperial Consulate in Belgrade, then as the site of the Serbian Orphan's Institute, and later the Ministry of Education. As the years went by, so did the purpose of the House changed. During the First World War, the building housed the General Directorate of the Austro-Hungarian Army and the General Post Office. It should not be forgotten that there was a Department for Teaching in German, the Commission for Education of the NR Yugoslavia after the Ministry of Education was dissolved, the Federal Patent Office, the Federal Institute for Labor Productivity and the editorial office of the Mladost newspaper.

Most of the wall art has been damaged over the years, but the paintings on the wall have been preserved in the passage to the yard after being accidentally october after World War II. They were cut and, when discovered, were soon restored. The House of Vuk's foundation is of utmost importance, as architectural and artistic compositions testify to the application of elements of national style in Belgrade architecture. 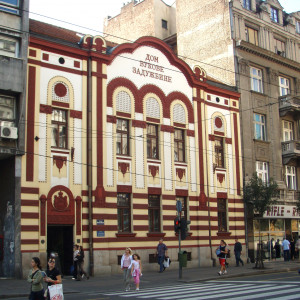 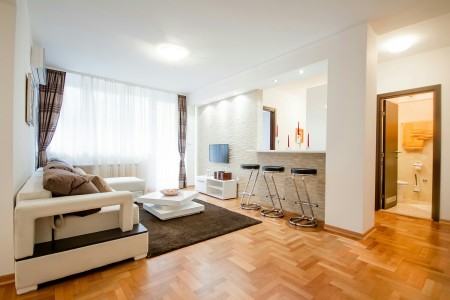 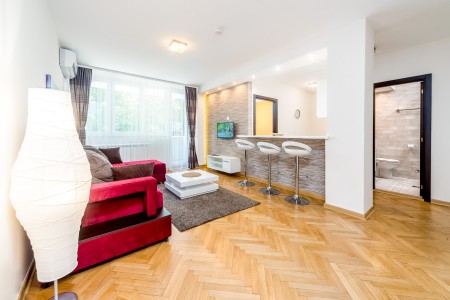 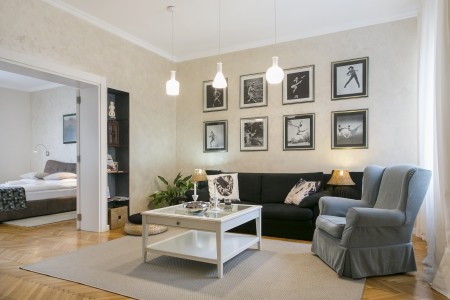