In 1800, in the village of Kolari near Smederevo Ilija Milosavljević was born, now known in the general public as Kolarac. He attended primary school in his native village, and learned the trader job by working in a store in Vrsac. In 1817, from Vrsac he moved to Belgrade, where he worked as a trade kalfa. In Belgrade, he married Sindjelija, the daughter of Milutin Radovanovic, a tradesman, who was his employer. The first store he opened was in Dubrovacka street, and in 1828. moved to Pančevo where he traded with pigs and grains. In 1854, together with Sindjelija he became a member of the Matica Srpska when he gave money for the translation of the Count of Monte Cristo, written by Aleksandar Dima, translated by Milan D. Rasic. After the death of his wife Sindjelija, he returned to Belgrade, in 1856., and continued to trade salt and saltpeter. He later buys land in today's Pop Lukina Street, under the then called Varoškapija, where he built a house. A second house was raised in today's Republic Square, then known as Stambolkapija.
In later years, he narrows his commercial transactions, and in 1878 is accused and convicted of treason for his part in the Topolska rebellion. He was pardoned after a few months in prison, from which he returned with poor health, and t in hat same year died in his home on 6 October Stambolkapiji.
In 1878, his will left the Serbian people all of his worldly possessions in order to promote science and culture, and to establish a fund to open a Serbian university under the name University of Ilija M. Kolarac established by his own efforts for the benefit of his people. On the 09th of October 1932  the University began its work.

In the period from 1878 to 1886  the will of Ilija M. Kolarac was contested and interpreted, and from 1886 to 1912 both funds were established and organized. The Literary Fund is actively operating and has since published 113 works.

In 1932 he built Kolarac, on whose project and plan worked Petar Bajalović, an architect. For the construction of the concert hall he applied the latest scientific knowledge about acoustics at the time, and this hall is today considered the most acoustic hall in Belgrade and one of the most acoustic in Europe.
During this period, the National universities of other countries focused on specific casts, whereas Kolarčev National university was open to people from all walks of life, different education levels, different ages, and all those who are eager to learn. From the start, the aim of the university is to disseminate scientific knowledge and understanding, as well as the development and influence of applied sciences and teaching useful skills.
The National University was firmly founded in the Serbian culture, but it also illuminated other cultures in order to spread a general enlightenment and helped the community  fit into the wider congregation of nations. University programs were open to the Yugoslav and Slovenian topics, especially for illuminating Slovenian reciprocity. With this goal from the very start the University recognized the importance of learning foreign languages, and formed a chapter of the School of Modern Languages. 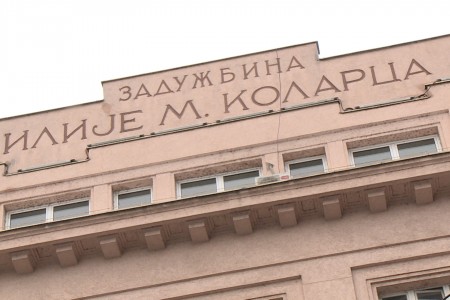 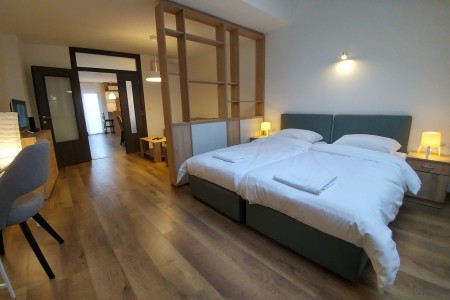 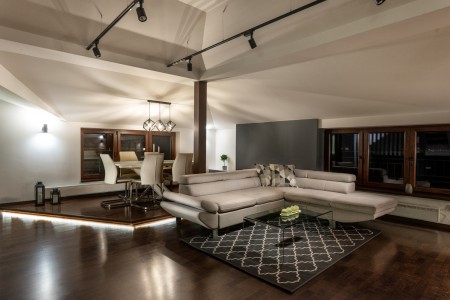 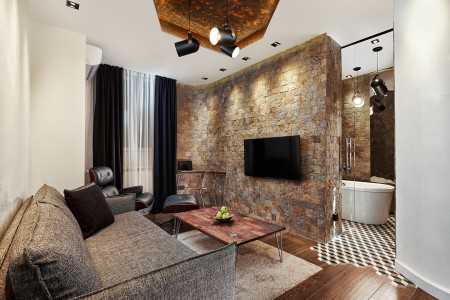