The Barracks of the 7th Regiment Attraction

It was built in the spirit of the academy, it spreads across both streets, Resavska and Nemanjina, with an inner courtyard. The Barracks of the 7th Regiment is an grandiose building with three street facades, designed as a two-storey building with a basement and a subterranean floor. The third floor of the barracks of the 7th Regiment was erected in 1927 by architect Bođžidar Vukićević.

The main façade is polychrome, in several colors, but it is dominated by the arch over the entrance and two symmetrically placed projections in the form of square towers, whose triangular dome rises above the roof structure. The semicircular windows of the floor, which are solved as a bifora, with two window panes separated by a column, the dividing molded plastic wreaths and the plaster decoration with heraldic cartouches and a crest of the Kingdom of Serbia all contribute to the impressive effect of the building.
The typical plaster symbols of the facade, such as a shield and armor, indicate the military purpose of the buildings.
Out of all buildings used by the army, preserved to this day, the Barracks of the 7th Regiment are one of the most representative. 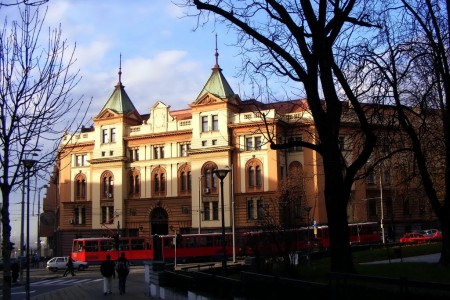 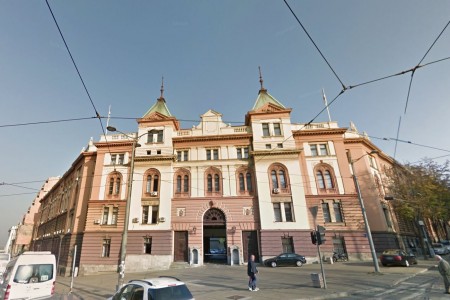 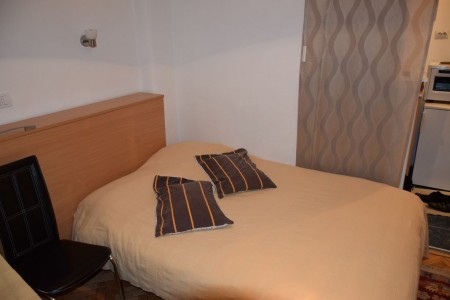 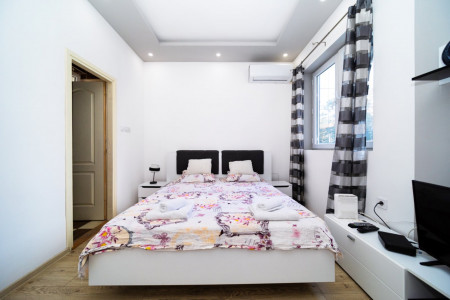 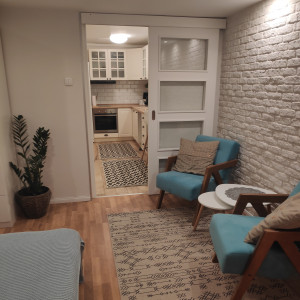