Just across the centuries-old Belgrade fortress, Kalemegdan, the Sava and Danube rivers confluence pulse with a vast array of music and competing bass beats, while the city lights dance on the water. When the sun goes down, Belgrade takes life thanks to the many restaurants, pubs and discotheques, including the peculiar floating river clubs, called “splavs” or “splavovi”.

Belgrade nightlife is known as one of the most entertaining in Europe. In fact, Belgrade is surely the party capital of the Balkans and one the favourite weekend destinations for many people coming from the surrounding countries, such as Slovenia, Croatia and Bosnia Herzegovina, who are well aware of the fact that Belgrade equals guaranteed fun.

More recently, the good vibes of the Serbian capital became famous at a global level, as proven by a credible source like the Times, which in 2008 published an article titled “Europe’s best nightlife in buzzing Belgrade”.

Every club has a distinctive personality and music style: from Serbian folk music to the most pioneering techno beats, there is something for everyone.

If you are aiming at dancing all night long, here are some tips to party like a local:

1. Keep in mind that most of the clubs require a reservation;
2. Show up around midnight and exploit the  previous hours to warm up at a restaurant or a pub;
3. Be aware that in Serbia it is normal for smoking to be allowed even indoors;
4. Don’t forget to try some typical “rakija”;
5. Consider that clubs are in most cases open until 4:00am and you will easily find a taxi right in front of the club or call one of the many taxi services.

If u want to experience the best nightlife in town, and to see more of it - make your reservation now on the site gdeizaci.com. 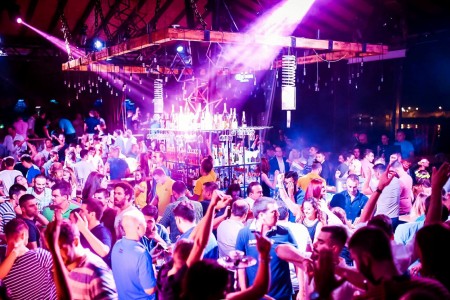 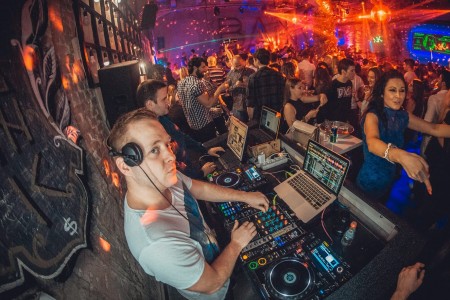 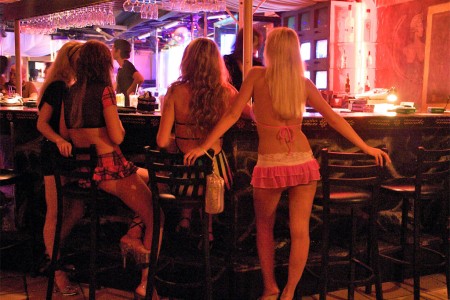 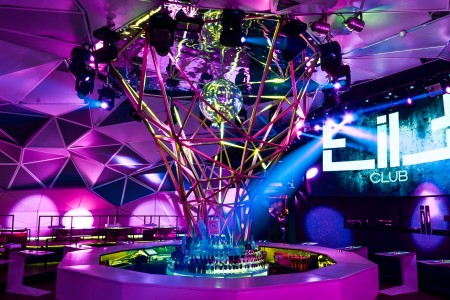 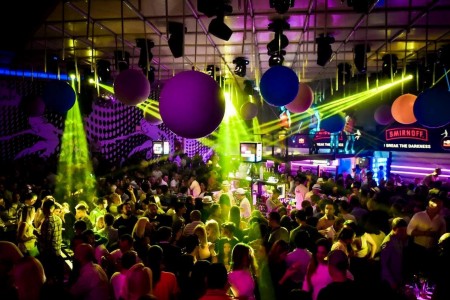 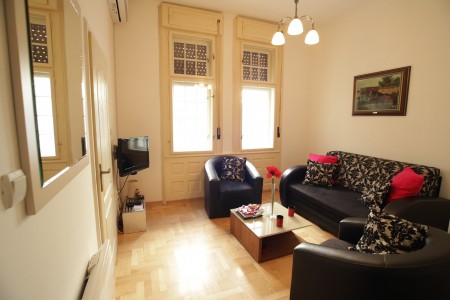 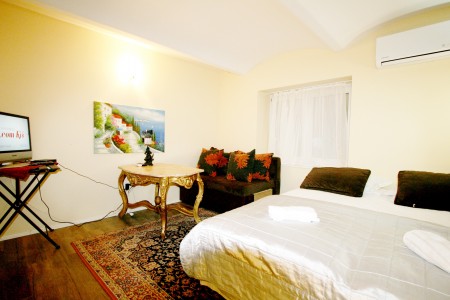 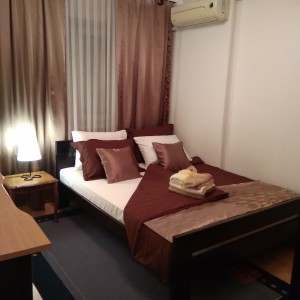